After installing Miniconda (Anaconda) on the ITO-A supercomputer and creating a virtual environment, a problem of Segmentation fault occurred when running a Python script. A solution to this problem was found and summarized here.

How to revolve Segmentation fault issue

The problem was probably the conflict with the vendor installed Python. This issue was resolved by appending the following in last part of ~/.bashrc:

The problem was resolved by logging in again and installing Miniconda as usual. The specific method is described here (in Japanese and please translate using an online tool).

The environment used to work fine, but when I tried to work on it for the first time in months, I encountered this problem. It could be due to an update of the Python package, or it could be due to a change in the environment caused by an update from the vendor, but the cause had been unknown.
So uninstalling Miniconda, reinstalling it, then creating a virtual environment, packages were reinstalled. There was no problem during the installation phase, but when a Python script was executed, the problem of Segmentation fault still occurred.
The Python version of this virtual environment wad checked and found that it was the vendor's Intel version of Python, unlike the base environment. The strange thing was that the base environment was Miniconda Python. As Intel Fortran module was loaded, the vendor's Intel version of Python would be set as the default. When it was unloaded, the Python environment became the vendor's default Python 2.7. Looking at the echo PYTHONPATH, it was indeed pointing to the vendor's environment.

The problem seemed to be due to the existence of an inappropriate PYTHONPATH environment, so the above method was tried, which worked well. 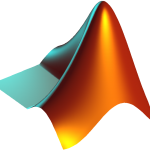 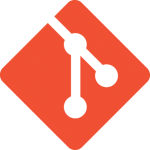 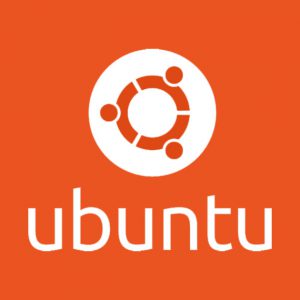