UTokyo’s restriction index for COVID-19 has been lowered to Level A since March 28.

The server has been updated to improve response time.

Participation in a project commissioned by the Fisheries Agency 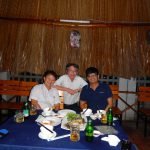 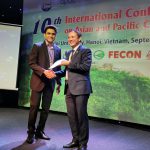 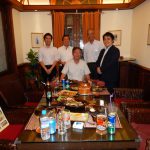