With the cooperation of the Port and Airport Research Institute, Nakamura (D1) and Phyo (M2) have started to study carbon dioxide sequestration and emission by mangrove forests. In August 2021, they conducted a one-month field survey in the mangroves of the Fukidori River in Ishigaki Island. Continuous observation of water quality, including continuous measurement of CO2 in surface water and air just above the water surface. 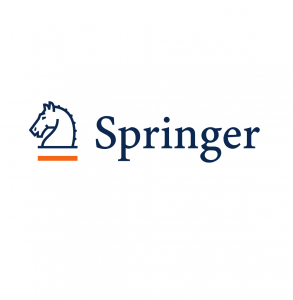